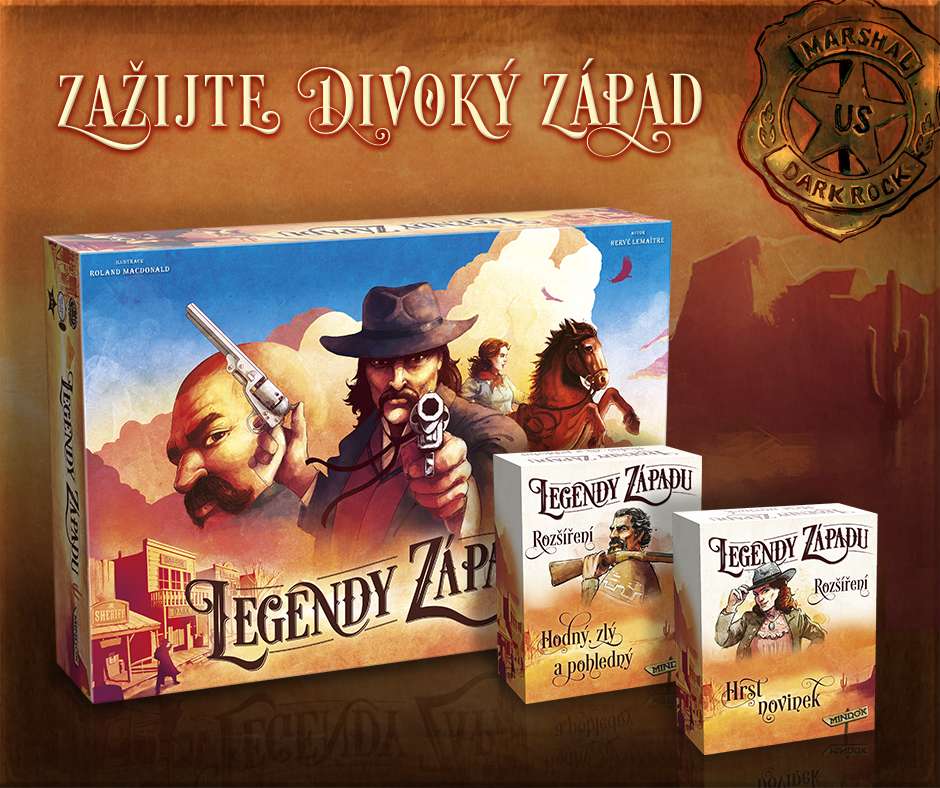 BattleMech Manual is a rulebook which covers only the rules for using BattleMechs. The BattleMech Manual is intended as a self-contained rulebook for players who wish to focus on BattleMech combat, with an emphasis on tabletop gameplay (as opposed to being a reference manual like previous core rulebooks). While it thus leaves out large numbers of other unit types, and was deliberately written to be as concise as possible and to eliminate rules vagaries, it is not intended to be a purely introductory product. It contains a few pieces of equipment from Interstellar Operations, many pieces of equipment taken from Tactical Operations, and a few of the optional rules found in that book and Strategic Operations.

No construction rules are included. In terms of product progression, it is meant to slot in between the beginner's 25th Anniversary Introductory Box Set and the full tournament ruleset of Total Warfare.