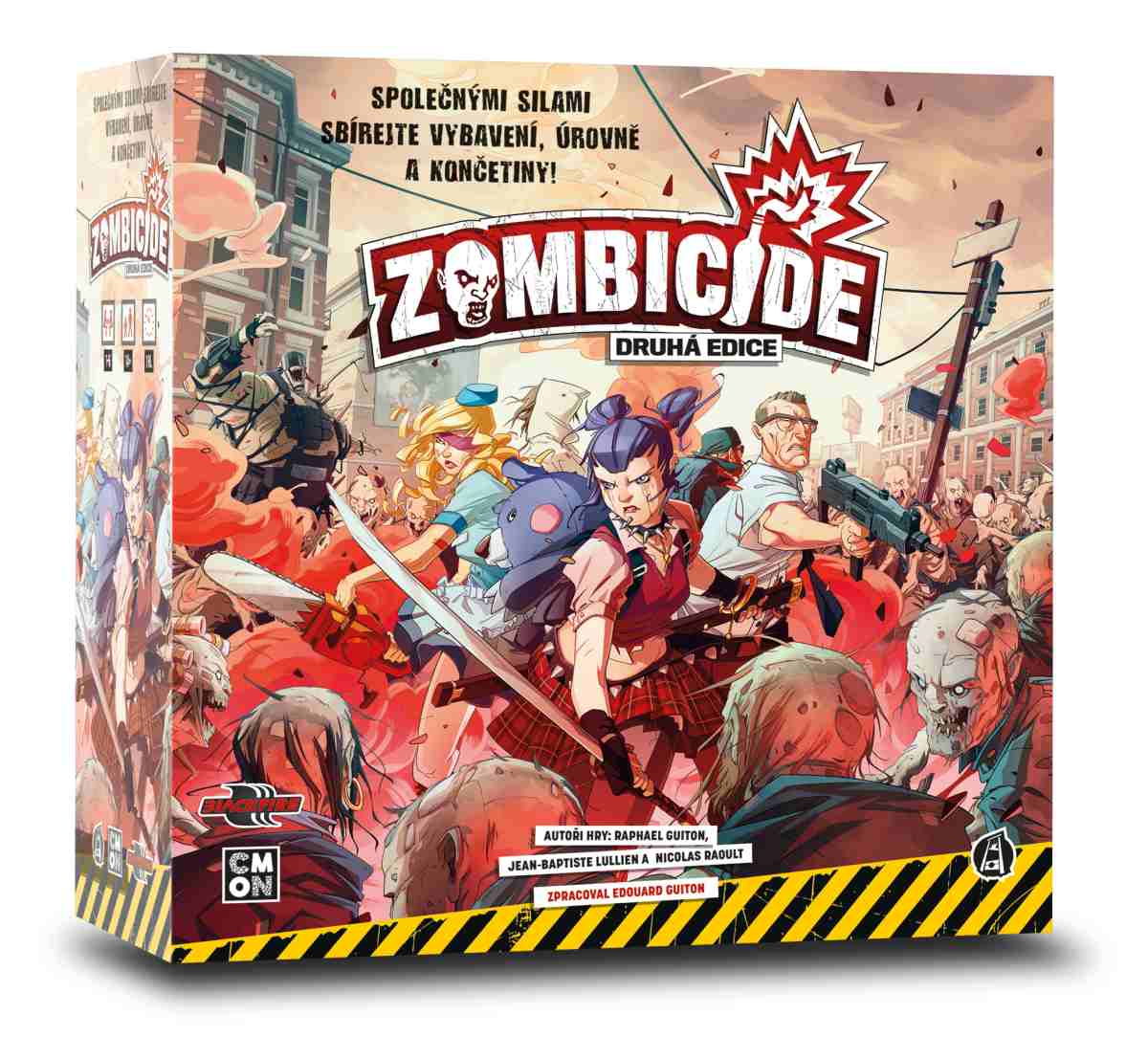 Our fate has led you to the winding corridors of the flooded and labyrinthine Depths, distant from the light of the sun. Here you find the Gaping Dragon, an abomination hideously transformed by its ravenous hunger. Can you defeat this vile creature and escape its vicious maw, or will you fall to the endless voracity that lies ahead?

The Gaping Dragon Expansion is intended for use with Dark Souls™: The Board Game.

The Gaping Dragon Expansion also adds new encounter cards which provide larger battles than ever before in Dark Souls™: The Board Game. The tremendous scale of these encounters creates a whole new level of peril to you and your party. Are you up to the challenge?