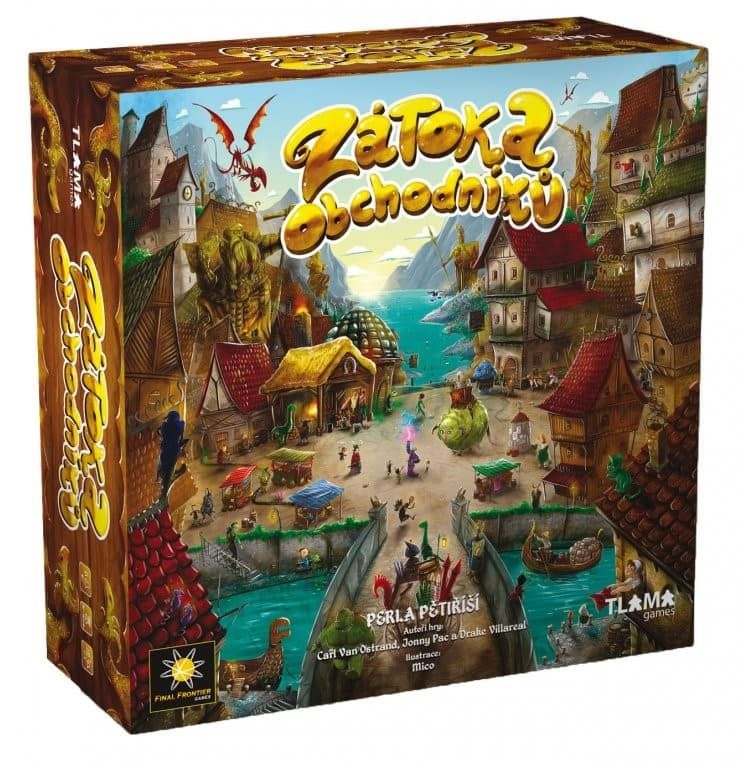 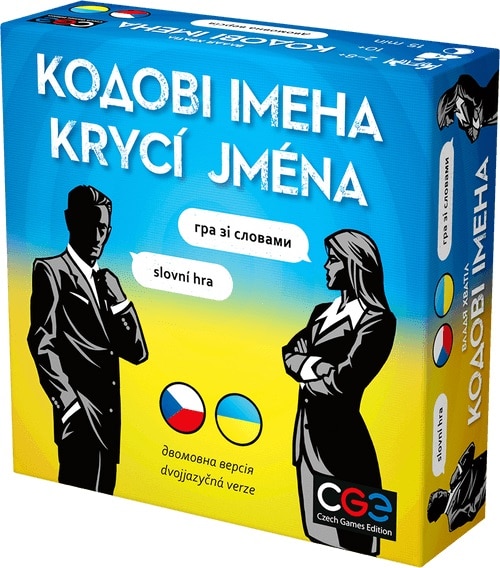 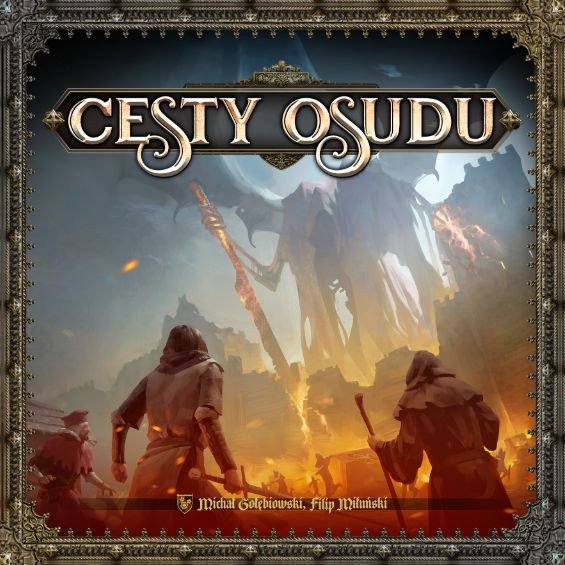 Mighty Battles for the Mortal Realms . . .
The Perfect Chance to Kill the Monster, Steal the Treasure, and Stab Your Buddy!
Steve Jackson Games and Games Workshop brought Munchkin and Warhammer 40,000 together to create a perfect fusion of the two
games with Munchkin Warhammer 40,000 . . . but there’s a lot more to Warhammer than just one game! The story continues with Munchkin
Warhammer Age of Sigmar. The Eight Realms of Age of Sigmar form a new battleground for Munchkin players to explore – by which we mean
kill monsters and take their stuff, obviously.

First launched in 2015, Warhammer Age of Sigmar has found a home on game tables worldwide. Its rich story and variety of foes are a perfect
match for your Munchkin game. Best of all, it’s completely compatible with Munchkin Warhammer 40,000 and its expansions . . . create a truly
epic battle by mixing the sets!